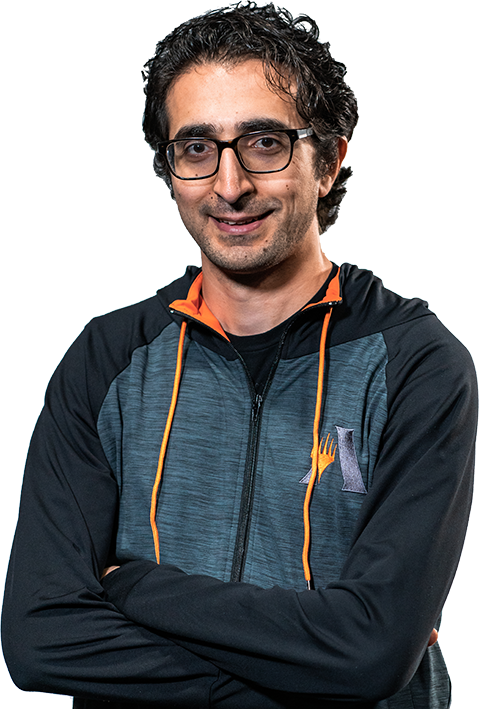 What do you do after notching one of Magic's greatest careers and induction to the Hall of Fame? Gabriel Nassif was asking himself that as his career was winding down and Magic streaming was taking off. After giving it a try, Nassif found him enjoying—and dedicating—his time to sharing the game with his audience. Now the experience of his outstanding 20-year career is matched by his prowess in digital Magic seen the world over, in the MPL, Magic World Championship XXVI and beyond.