Last Saturday, 196 players gathered in São Paulo, Brazil to compete for the title of Regional Champion. They played eight rounds of Pioneer before cutting to a Top 8, where Pedro Mocelin, piloting Rakdos Midrange, emerged victorious. Congratulations to Pedro Mocelin, winner of the City Class Showdown and Brazil's Regional Champion! 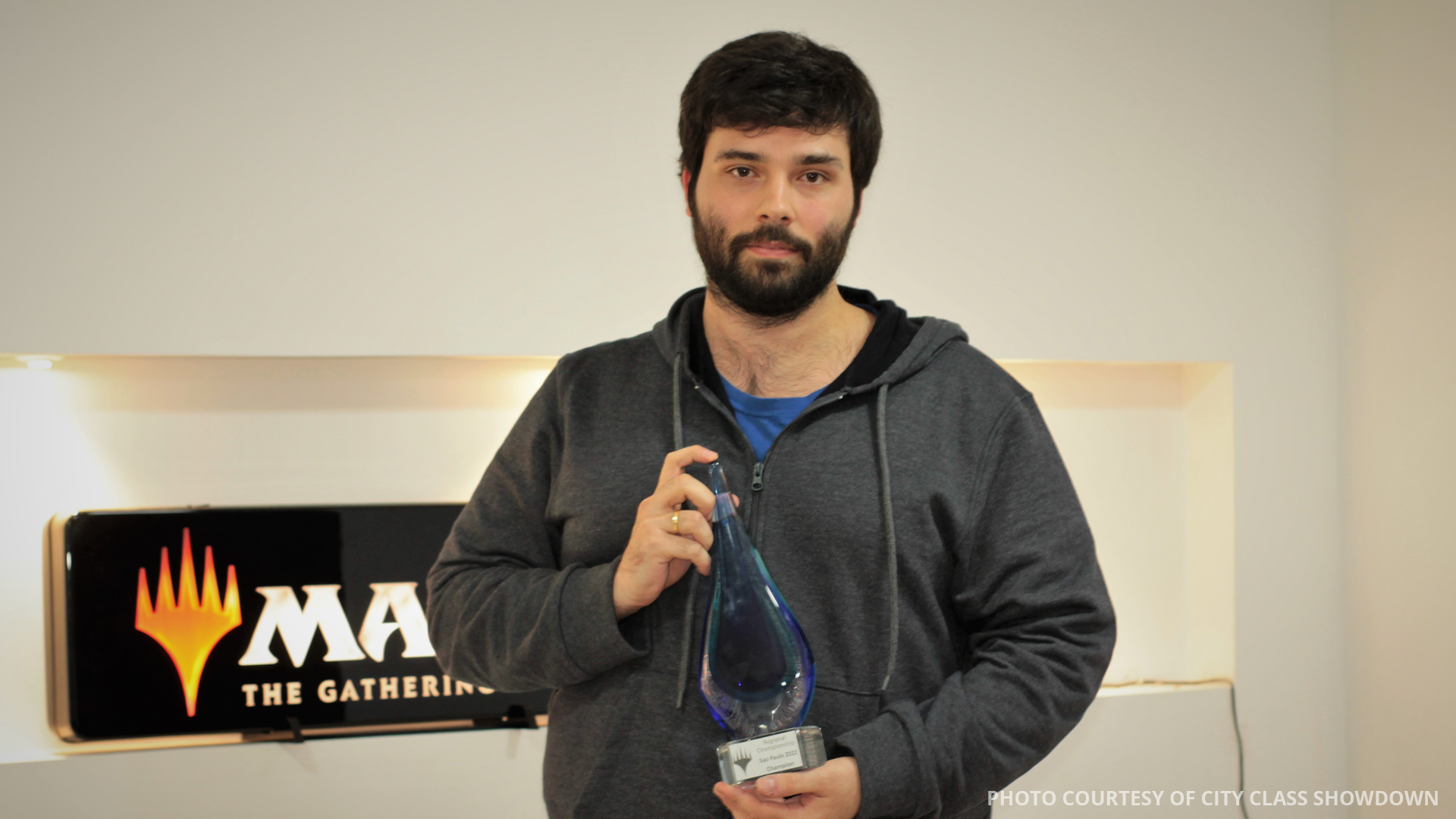 Mocelin defeated Jorgemi Sant'Anna, also on Rakdos Midrange, in the finals. In addition to earning a Pro Tour invite, Mocelin's win also secured him an invite to next year's World Championship. Mocelin chose Rakdos Midrange because "I like to stand a chance in all matches and this deck gives me this chance." 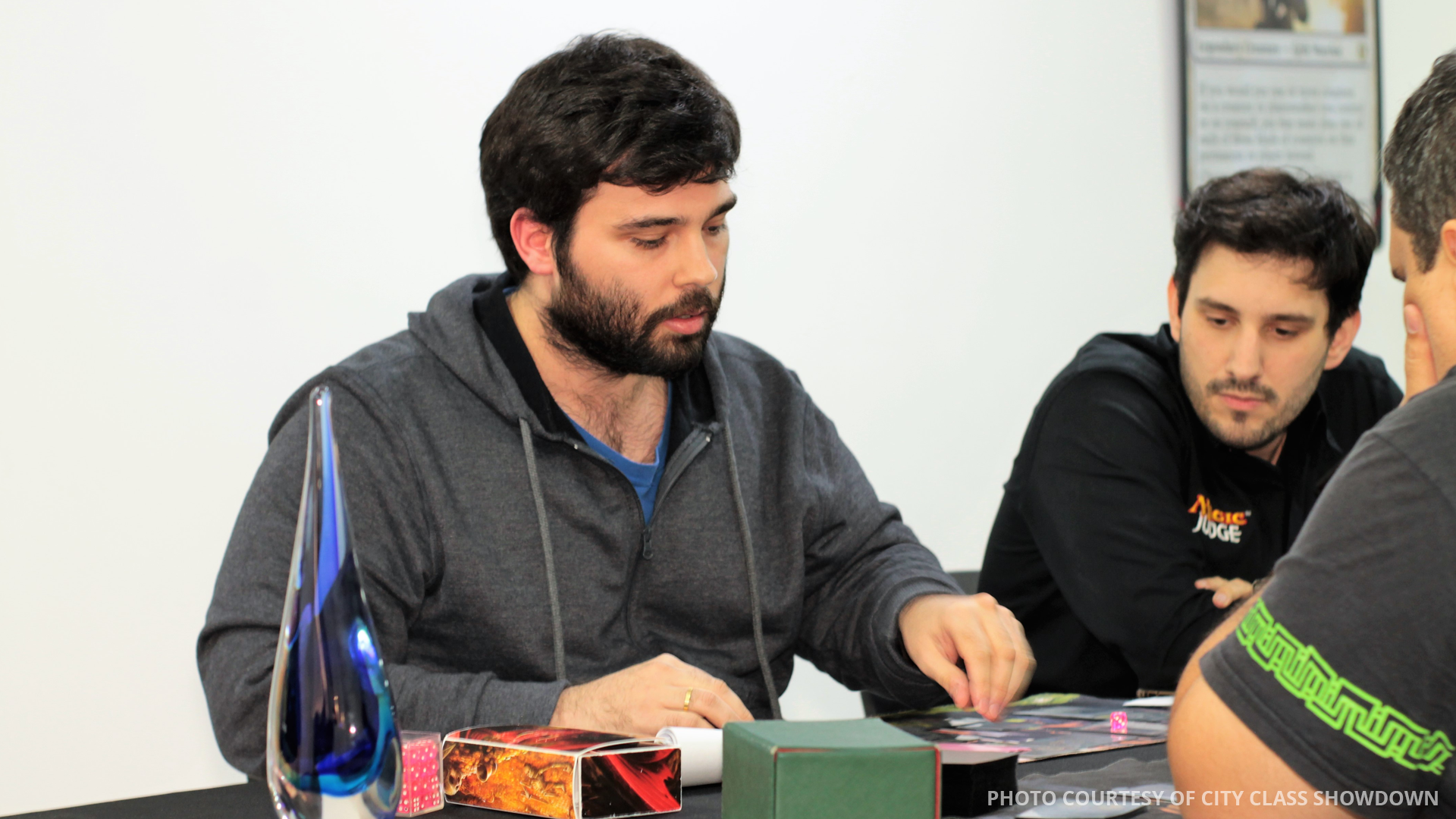 Pedro Mocelin plays in the finals 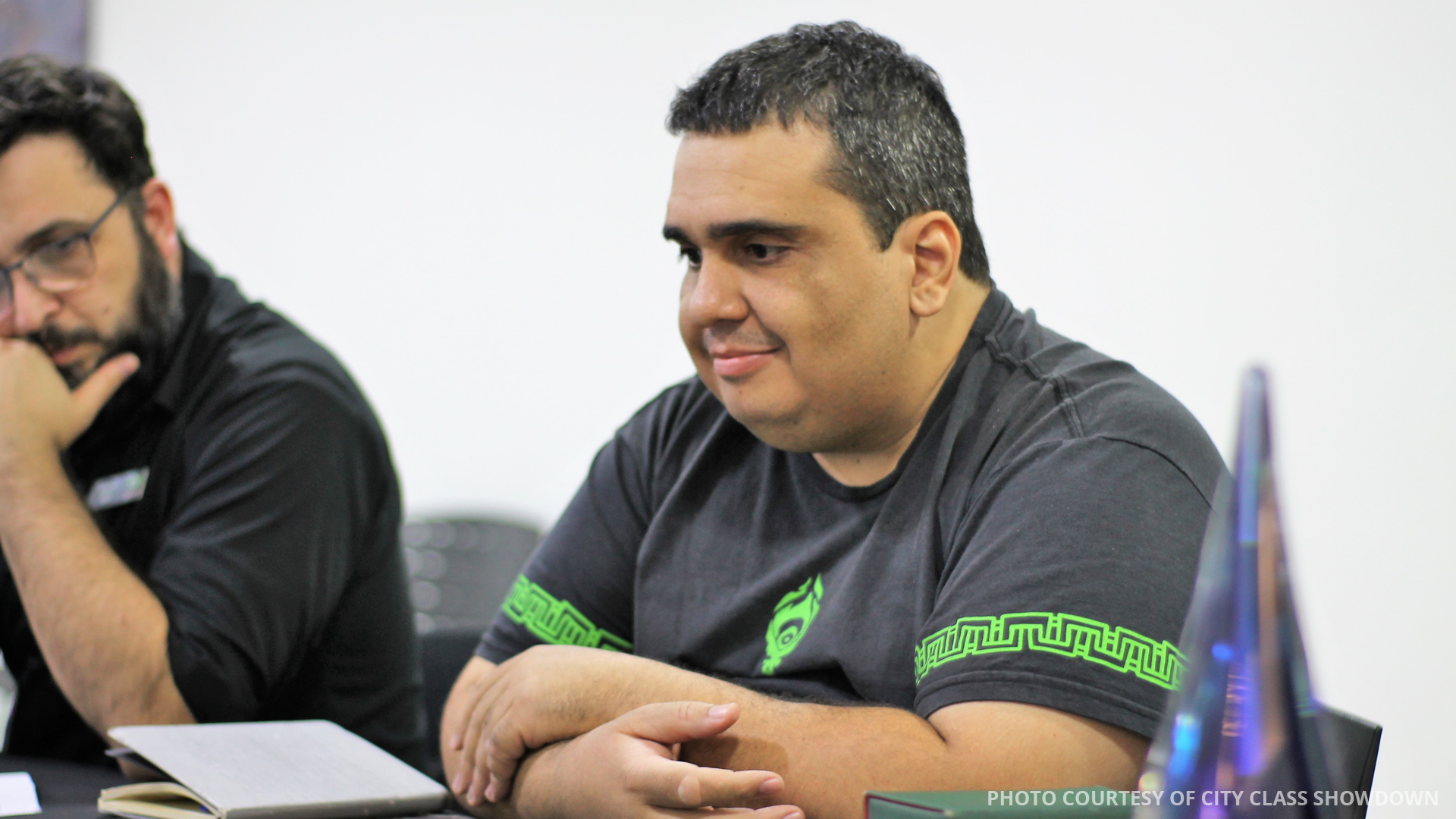 Jorgemi Sant'Anna plays in the finals

Congratulations to the Top 8 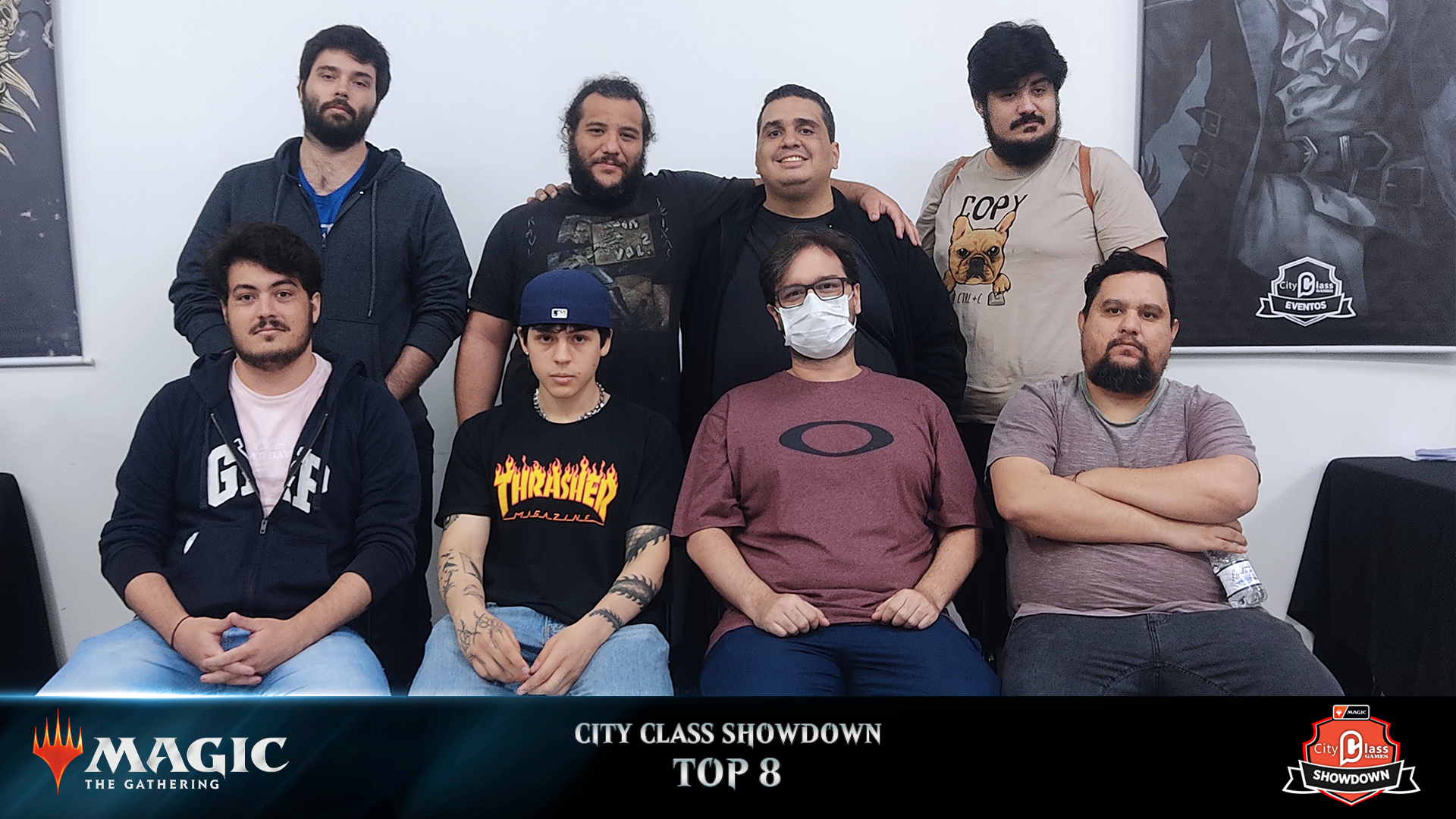 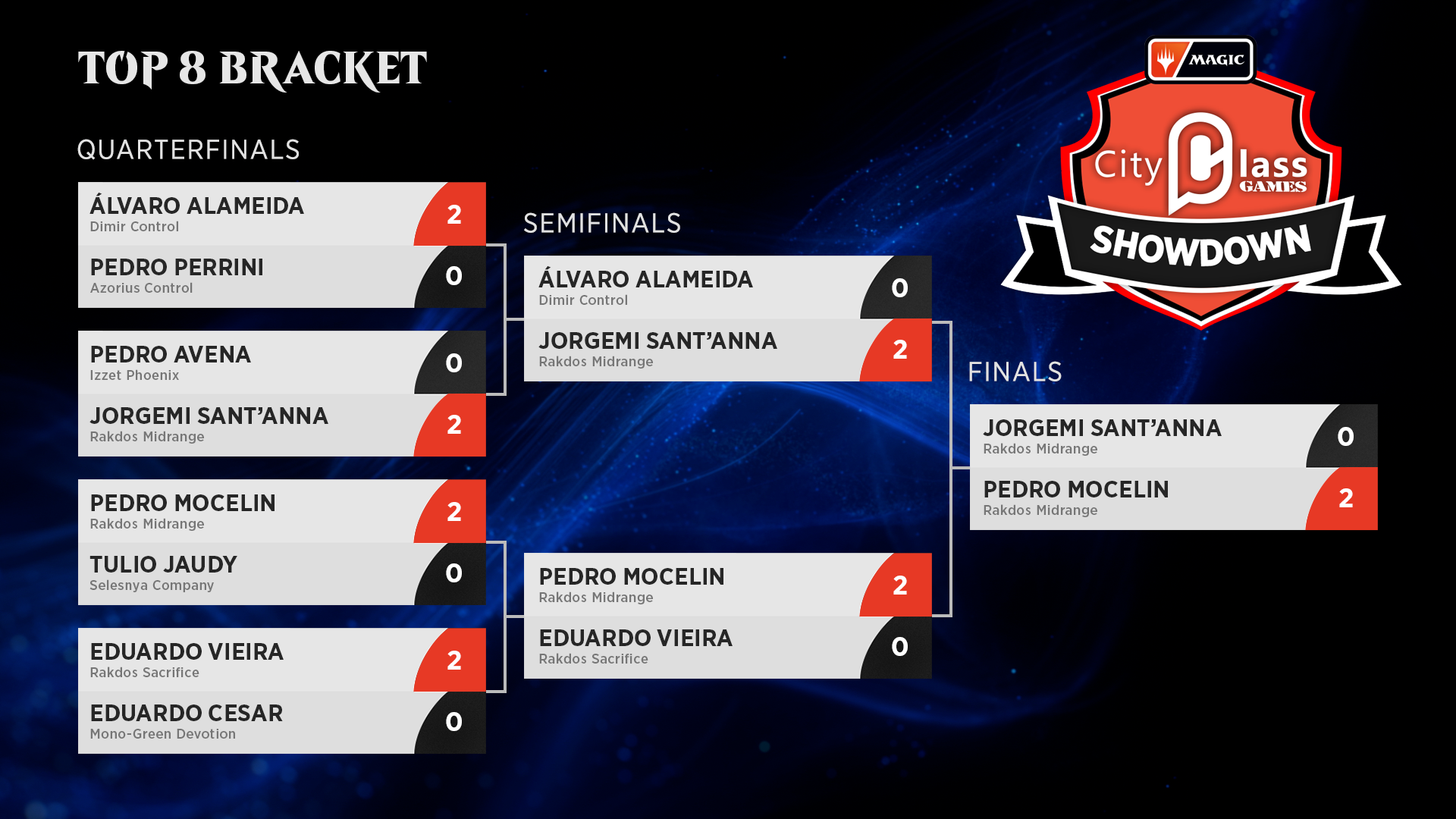 The Top 8 players from the City Class Showdown also earned invites to Pro Tour I at MagicCon Philadelphia in February 2023. Congratulations, and we look forward to following your competitive journeys next spring!

Back to the Gathering

It was a great weekend of Magic around the world as the first set of Regional Championships kicked off. While Mono-Green Devotion was the most played deck at the City Class Showdown, it only put a single copy into the Top 8, and the metagame breakdown also spoke to a format that still has a lot of room for exploration; 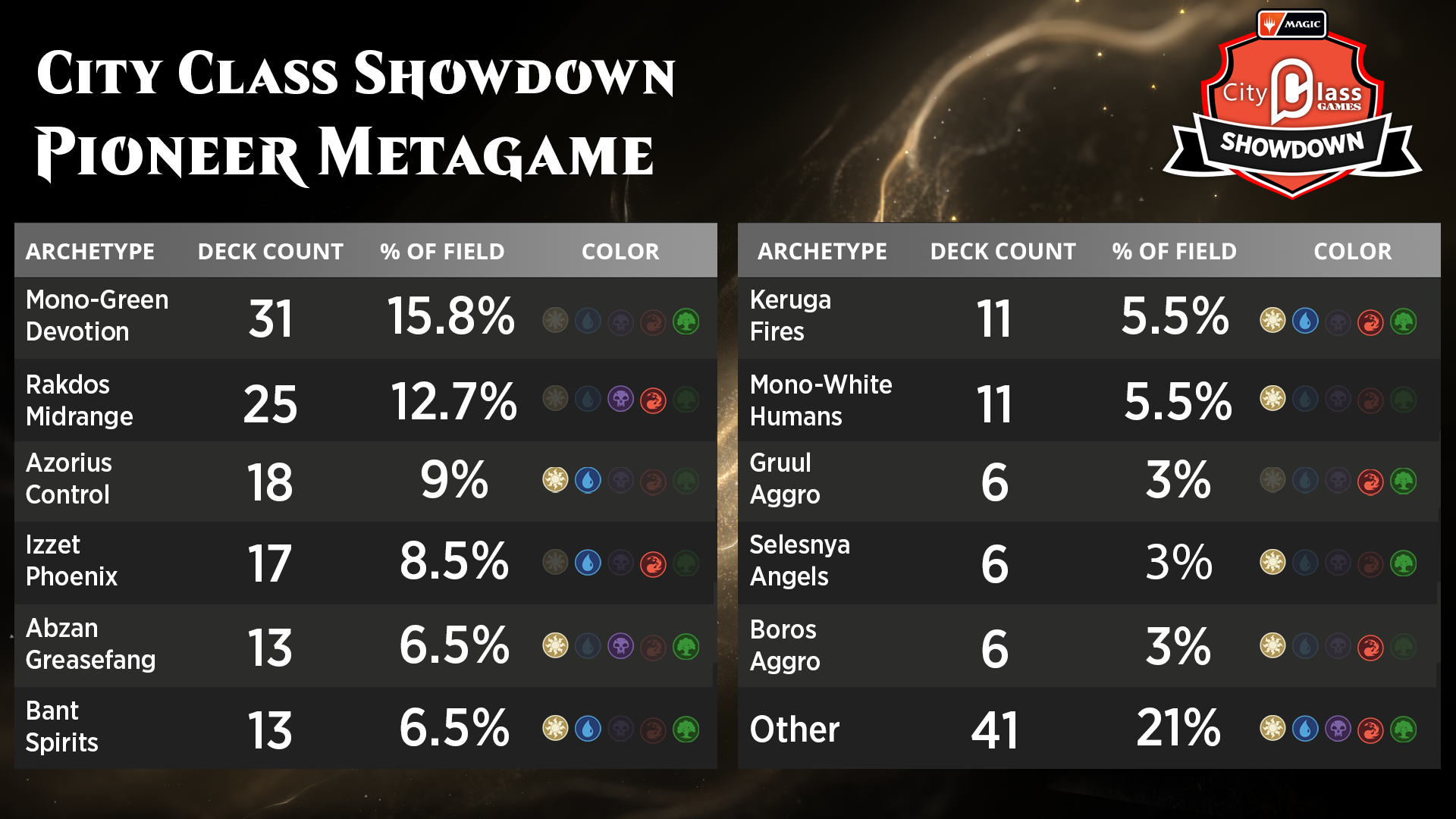 Be part of the next round of Regional Championships by finding a qualifying event near you! 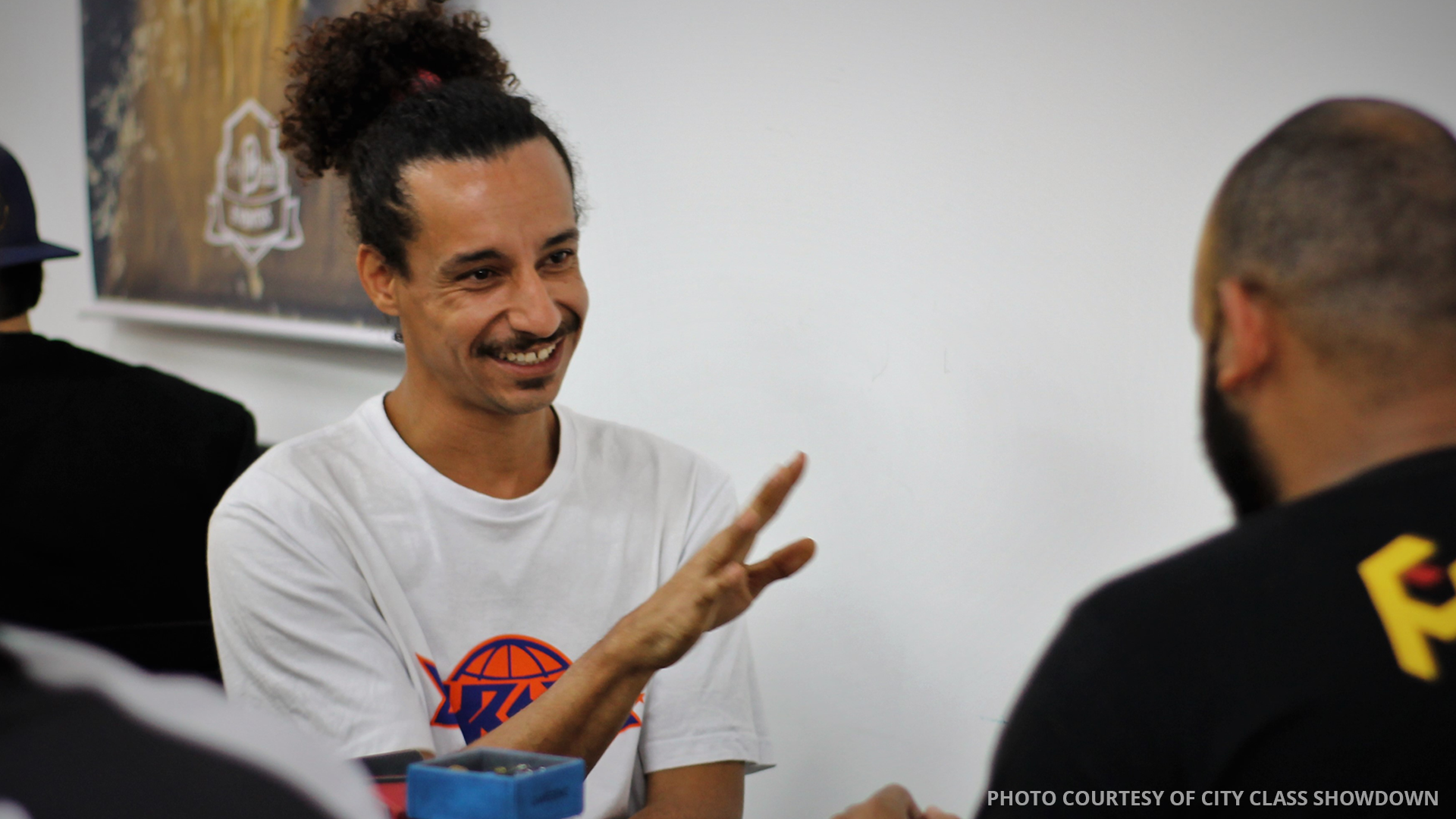 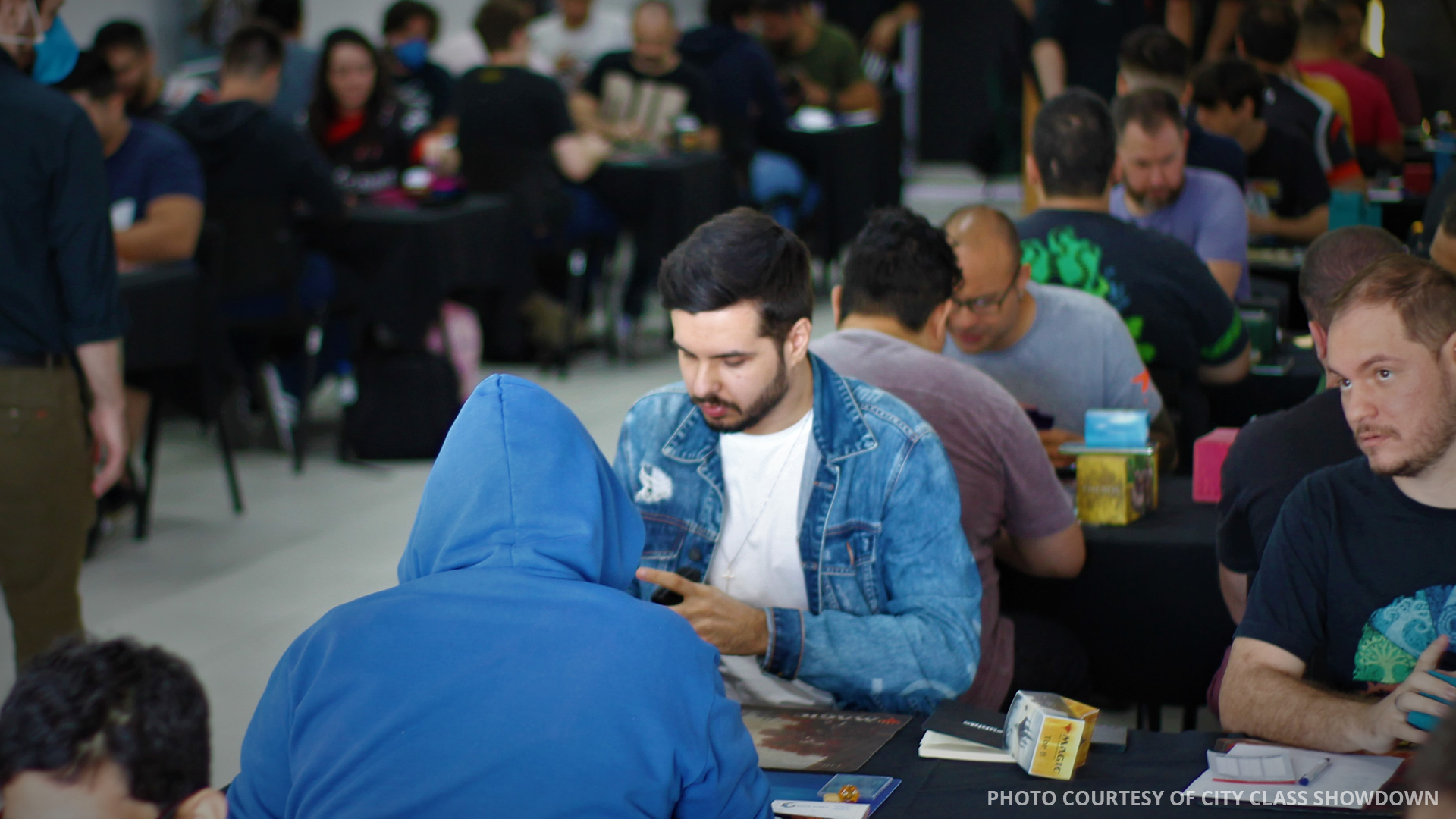 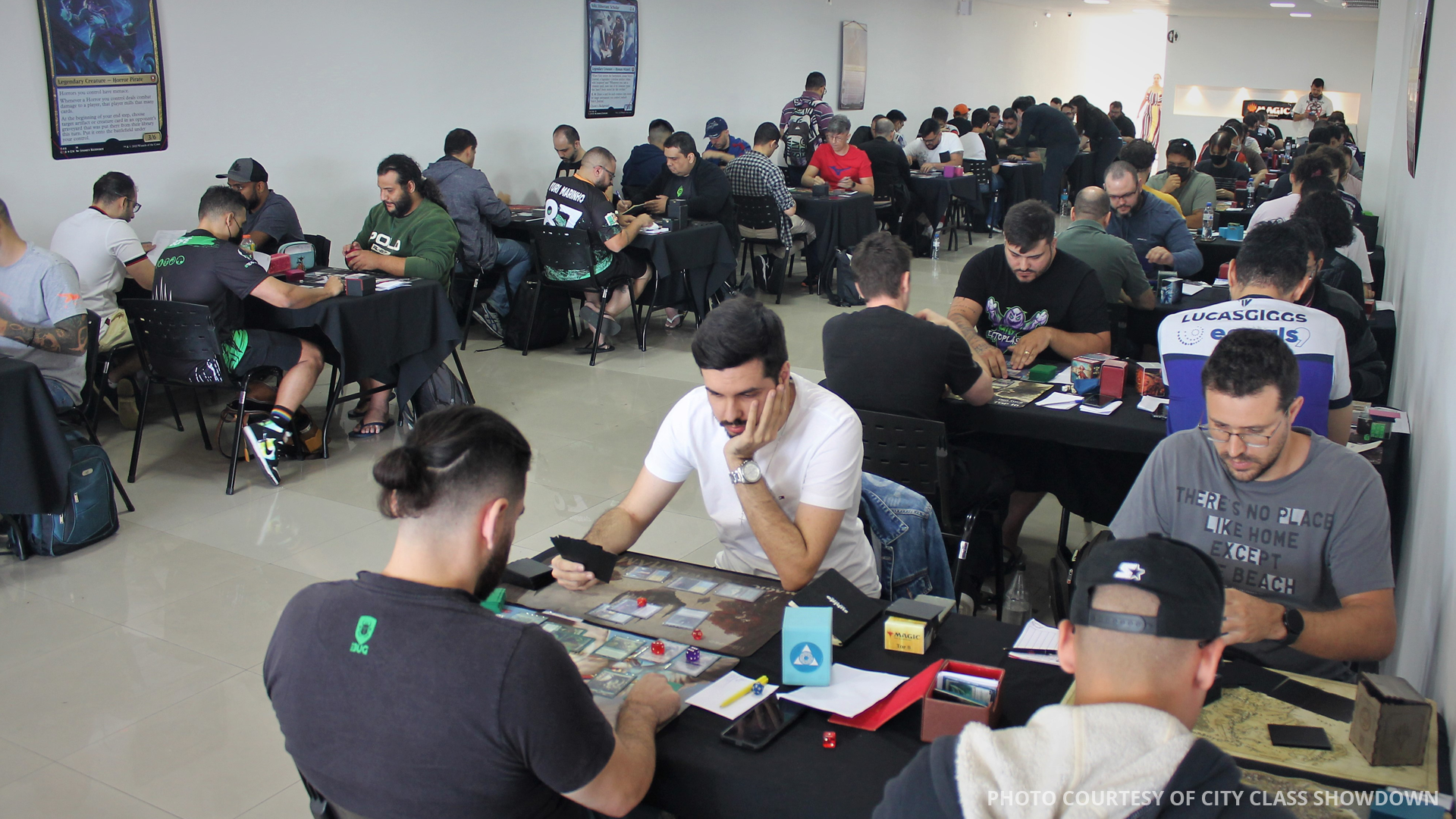