When and How Can I Watch?

Mythic Championship IV will be broadcast live on twitch.tv/magic on July 26-28 beginning each morning 9 a.m. local time (midnight PT/3 a.m. ET/7 a.m. UTC). We'll be bringing round-by-round coverage straight to your screen, so tune in all weekend to catch the action!

For match-by-match updates, be sure to follow @MagicEsports and @Wizards_Magic on Twitter. To stay in touch on social media, use the hashtag #MythicChampionshipIV. 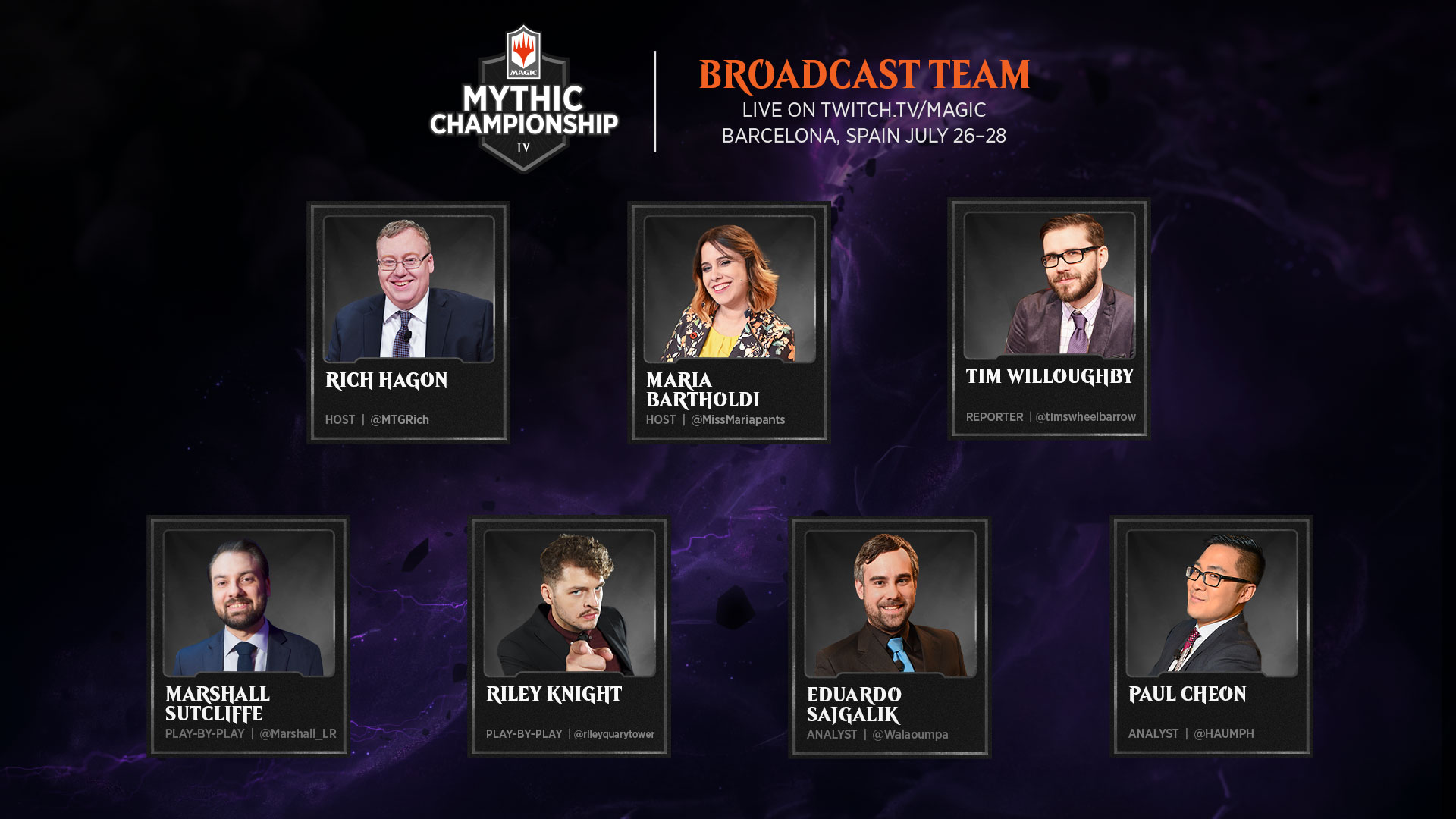 Following Twitch's Content Sharing Guidelines, you can co-stream Mythic Championship IV from twitch.tv/magic using OBS or XSplit. This allows anyone on Twitch to be able to cover the event in their voice and with their community. To be clear, co-streamed content is not endorsed by Wizards. And we expect anyone who participates in co-streaming to follow Wizards' Fan Content Policy.

It's all about Modern in Barcelona. Not only will we get to see the top players in the world taking their shots at solving the new Modern metagame, but we'll also watch them crack open packs of Modern Horizons for the Booster Draft rounds.

Days One and Two

Yes! Due the overwhelmingly positive feedback for live coverage at Mythic Championship II, there will be open decklists in Barcelona. All players will be able to review their opponent's constructed decklist before playing each round starting with Round 4.

Prior to each match, players will exchange decklists and have one minute to review the opponent's decklist. Players are not allowed to make notes during this review period.

What is the Prize Payout?

Yep! And players get some in this event! Here is how they break down:

And What Are Mythic Points Used For?

All this will culminate at the Magic World Championship, where sixteen players will conclude a groundbreaking season for esports and competitive gaming by vying for $1 million in prizes. The sixteen slots will be spread out across tabletop Magic and MTG Arena qualification paths for MPLers and Challengers. They include:

*If a player in the Top 4 has earned an invitation through another means, that qualification slot will pass down to the next highest Mythic Point earner. 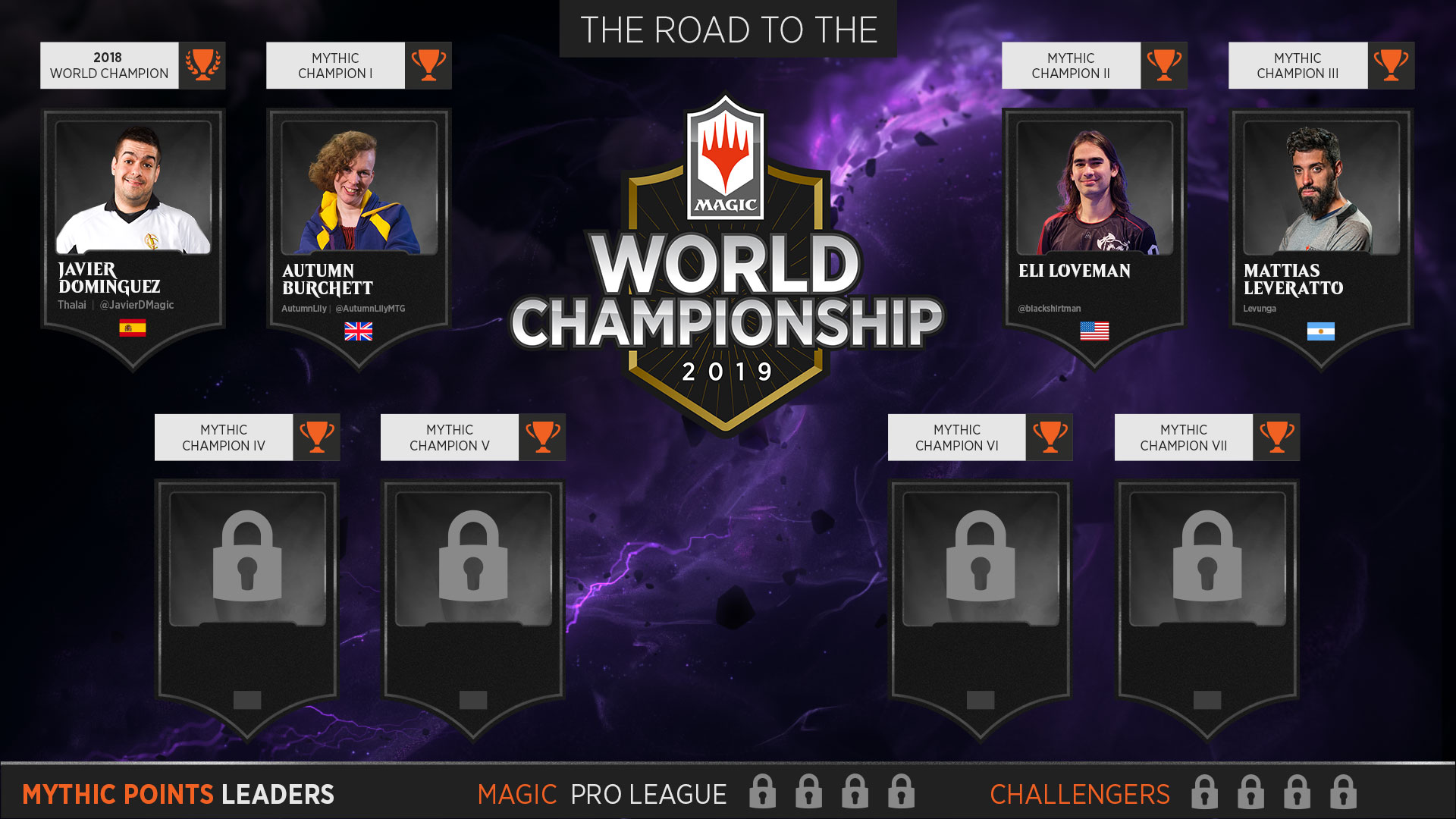 How Can I Play in a Mythic Championship?

You can earn an invitation by:

Can I Attend the Event as a Spectator?

Not qualified for this event? Are you traveling with a competitor, or do you live near the venue? Then come on by, because you're more than welcome to witness the action in person, and a whole host of offerings are available for players and fans alike as part of MagicFest+ Barcelona!