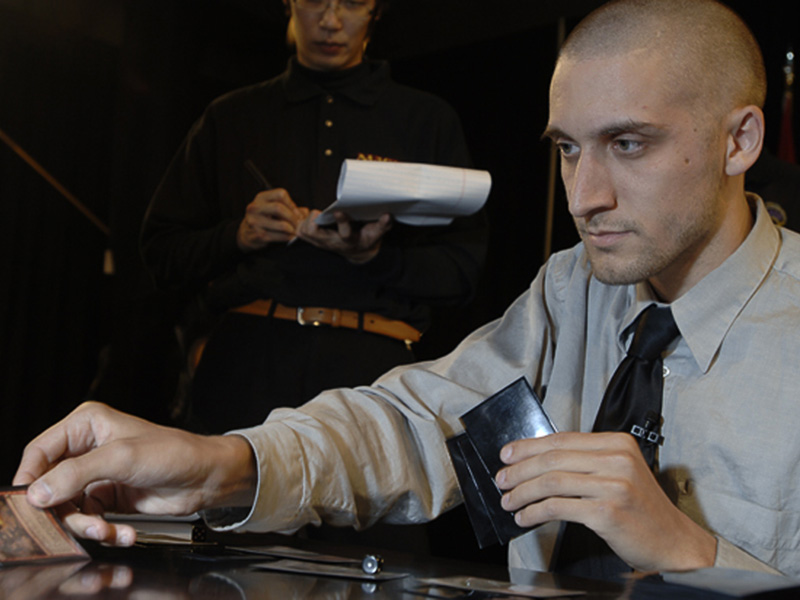 Patrick Chapin has been playing professional Magic longer than anyone else in the 2012 Hall of Fame class. His career roots are in the Junior division of the Pro Tour that ran alongside the main event for the first couple of years of the program. He came out of the gates with a third-place finish in the Junior division of Pro Tour Dallas. He finished 11th at his next attempt before starting to play on the Pro Tour as we know it today. When you consider the talent that started in that Junior division, Chapin's success on the senior circuit seemed a foregone conclusion.

"In the early days, the Junior division was as tough as the Senior division, including such alumni as Jon Finkel, Zvi Mowshowitz, Kai Budde, Brian Kibler, and many, many more," recalled Chapin. "Dallas was my first pro event and it was life-changing. I remember meeting heroes of mine, like Brian Weissman and Mark Justice, as well as being inspired by great men like Chris Pikula and Brian Hacker. They filled me with so much pride in the Magic scene and so much confidence in myself and what I love."

Once he started playing on the Pro Tour, success came to him there just as quickly, with a Top 8 finish in the second Pro Tour New York—a Limited event. While the narrative of Chapin's career is largely about the his prowess in Constructed formats, 60-card decks were not the tools he first used to showcase his skill.

"My expectation for the Senior division, quite frankly, was to dominate," admitted Chapin. "I was actually something of a Limited specialist, as there were only about forty of us in the world who were actually 'good' at Draft. So, even though I was very young, I had high hopes."

Within his first four events across the Junior and Senior divisions, Chapin posted two Top 8s and an 11th-place finish, so the confidence was not unwarranted. It took him two seasons to get his next Top 8 and it was once again a Limited event that yielded the finish. He was gaining a reputation as a deck builder, though, and could easily have made the Top 8 of Pro Tour New York 1999 had he not lost his deck—and as a result enough rounds to leave him on the outside looking in when the Top 8 was called.

There are two distinct eras to Chapin's career, marked by his departure from the game shortly after becoming the first-ever R&D intern in the early 2000s. When he returned to premier play, he did so with a fury. He quickly became one of the most popular strategy writers and Magic personalities in the game. And he backed up those words with results. There was his memorable return to the Sunday stage at Worlds in New York—something that stands out for him as an inspiring memory of playing on the Pro Tour.

"My best memory of playing on the Pro Tour would have to be Worlds 2007—particularly my match against Nassif," Chapin recounted. "Mark Herberholz, Gabriel Nassif, and I had broken the format with Dragonstorm, it was my best finish yet (2nd at Words), it was my first individual PT in a few years, and we were all having so much fun. That match was so epic, I wrote a song about it." 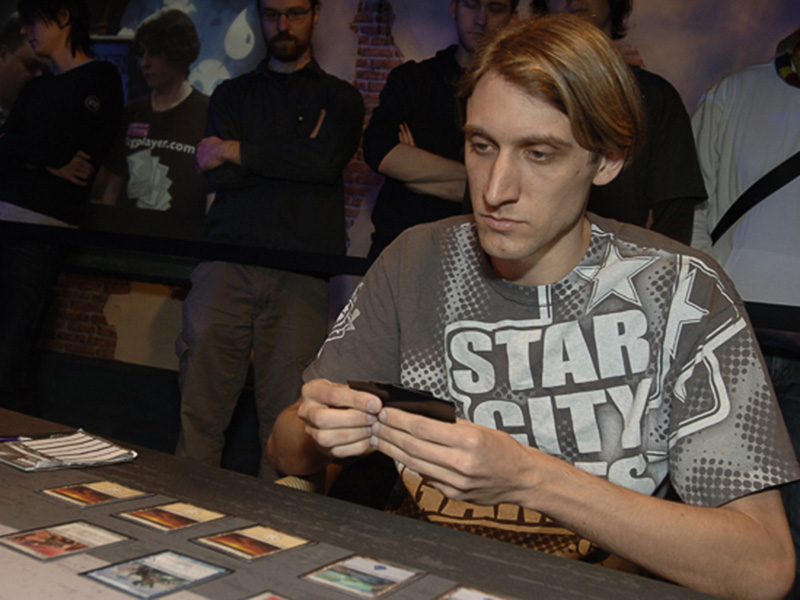 Chapin became a fixture in the Magic internet community when he wrote a book about getting better at the game, recorded a hip-hop album about Magic and the culture around it, and began providing commentary at StarCityGames.com Open Series events ... all while still competing at the top tables of the Pro Tour.

His fourth Pro Tour Top 8 came at Pro Tour Paris 2011, and the momentum to get Patrick Chapin into the Hall of Fame began to gather steam. He was close to getting 40% of the ballot for the Class of 2011 and his continued success and tremendous community contributions finally got him there this year.

"I missed by only a couple of votes last year, but it was a very tough year. Since then, I have Top 8ed multiple Grand Prix, a heart-breaking 9th at Nationals, and just continued to help make Magic culture the most it can be," said Chapin, when asked if he thought he was going to make it in this year and how he felt when he received the good news from Wizards of the Coast.

"I thought I had a decent shot, but knew it was a very tough year. I was in a daze, my career flashing before my eyes—a vision of things to come. It was very surreal, a supreme but calm happiness. It means everything. It is the accomplishment in my life I am most proud of and sums up what it is I have spent most of my life doing. I started playing Magic when I was thirteen and am now thirty-two. I am truly humbled and honored."

When a retired player gets into the Hall of Fame you always wonder if he will come back, but when a Pro Tour stalwart like Chapin gets in there is some concern about losing his fire. Chapin guaranteed this was not the case and that his Magic goals remain very much the same. He plans to continue to work hard to unlock an achievement that is very important to him.

"My goal—on a personal level—is to win a Pro Tour," said the Hall of Famer-elect. "My top priority for tournament preparation, however, is helping my team do the best we can."

When given the opportunity to thank some of the people who have helped him on his journey from the Juniors division in Dallas to the induction ceremony taking place at Pro Tour Return to Ravnica this October, his list was understandably nearly as long as his storied career.

"I want to thank my Mom and Dad for always supporting my passion for Magic and how happy it makes me. Mark Herberholz and Gabriel Nassif, for bringing me back and taking my game to the next level. Chris Pikula and Brian Hacker, for being role models who inspired me and gave me a blueprint. Michael Flores and Mike Long, for what they taught me about writing about Magic. Richard Garfield and Mark Rosewater, for what they taught me about game design. Erik Lauer and Eric Taylor, for what they taught me about deck building. Pete Hoefling and Pam Willoughby, for giving me opportunities to dedicate myself to Magic full time. Luis Scott-Vargas and Brian Kibler, for sharing my vision of what Magic could be and conspiring with me to return American Magic to glory. I want to thank everyone who ever doubted me when I said I was going to be a professional Magic player when I grow up. Finally, I want to thank my fiancée, Amanda, who has always had my back and helped my dreams become a reality." 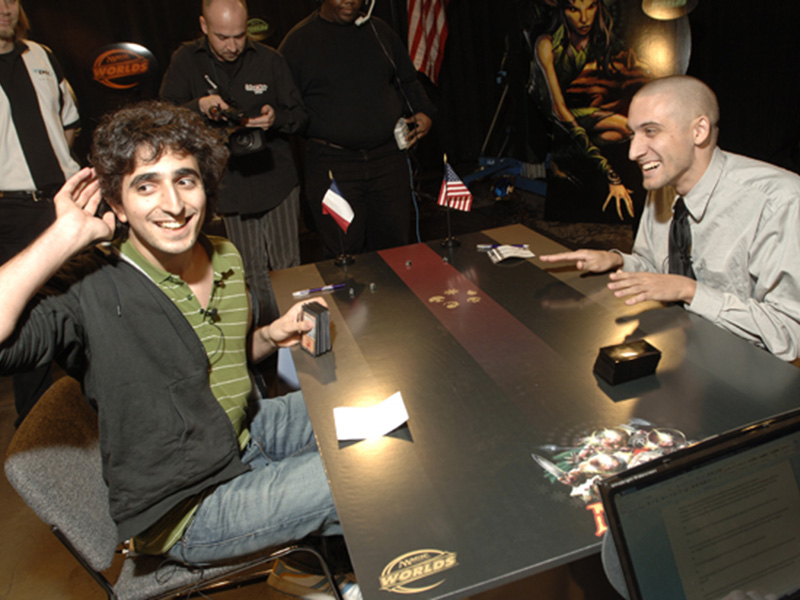