Earlier today, 151 competitors came together for the third Players Tour event on MTG Arena. After fighting through nine rounds of Standard, where Temur Reclamation disappointed and a new Orzhov Yorion deck overperformed, only one player was left undefeated: Isaac Egan. 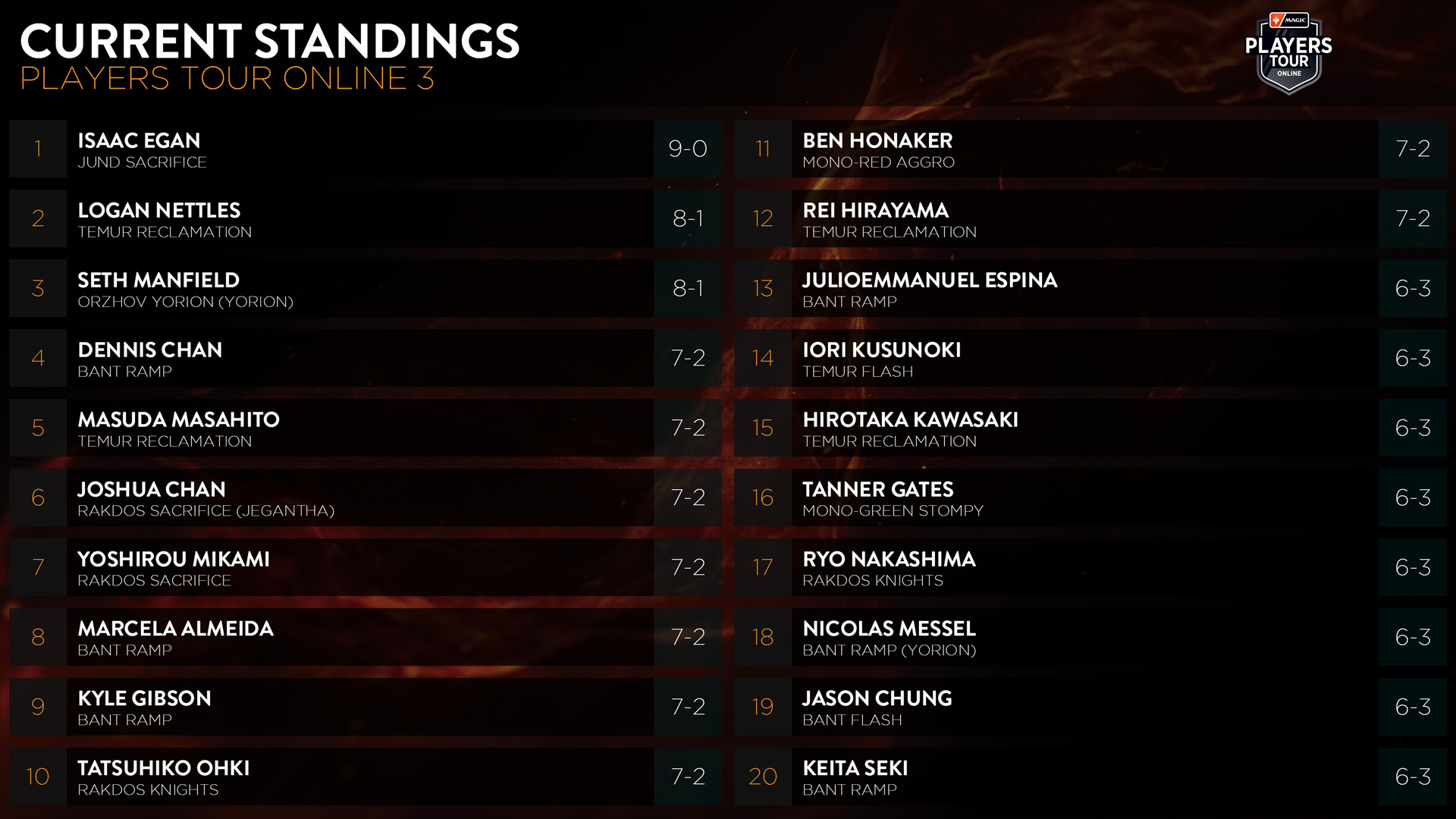 The Wilderness Got Tamed

So which archetypes did do well on Day One? Well, the standouts among archetypes with two or more pilots were Rakdos Knights, Jund Sacrifice, Orzhov Yorion, Mono-Green Stompy, Rakdos Sacrifice, and Simic Flash. All of these decks had a 56% match win rate or higher. This group of decks is varied, and we'll have further and deeper analysis tomorrow, but an early indication is that success was had by strategies relying on a critical mass of aggressive one-drops. Or s.

Orzhov Yorion was the breakout deck of the day

The breakout deck of the event surprised everyone. But when MPL members Brad Nelson and Seth Manfield and Rivals league members Eric Froehlich and Ben Stark all collaboratively settle on the same wild brew, we'd better pay attention.

Yup,@efropoker told me what deck I should play, and his metagame predictions were pretty much on point. I mean we still have to play the matches, but I think we are in a good spot. #PTArena3 https://t.co/fMIg9TnFRl

Was fun to get to live a day as @crokeyz with a sweet new deck everyone liked watching. My day was pretty brutal, but managed to day 2 #PTArena3 at 5-4.

Deck is a ton of fun and really damn good. BOL in MIQs!


Independently, Ben Dixon settled on the same archetype as well. After nine rounds, the combined win-loss record of these five Orzhov Yorion players against the field was 28-17, making for an impressive 62% win rate. The majority of the losses came against Temur Reclamation, against which the deck mustered merely a 6-9 record. But as Brad Nelson said: "The deck's engine is great against Bant and Sultai, and the removal is amazing against Rakdos ... Bant and Rakdos both seem well positioned, and this deck is amazing versus them."

So, what makes the deck tick? Well, one aspect is , which is simply awesome when you can use it to get rid of or sacrifice permanents who main value lies in their enters-the-battlefield abilities.

But what's even more important are the plus loops.


Indeed, the ability to reuse all your enters-the-battlefield abilities over and over again makes for an incredible engine. To make things even better, Yorion doesn't target , so if you add that enchantment to the loop, you get to draw three extra cards every turn (while gaining windows to deploy spells without losing life).

So where did this deck come from? As usual, the origin is manifold. Eric Froehlich was already working on decks with 4 Yorion, found further inspiration in __Noob__'s list from a Magic Online Standard Challenge, and realized that a lot of the things from that list could attack the metagame in both a good and fun way. Meanwhile, Ben Dixon credited Poggy, who put up good results with the deck in the Last Chance Qualifiers last week.

All in all, this new addition to the competitive Standard is fun, intriguing, and particularly powerful in the hands of Seth Manfield. 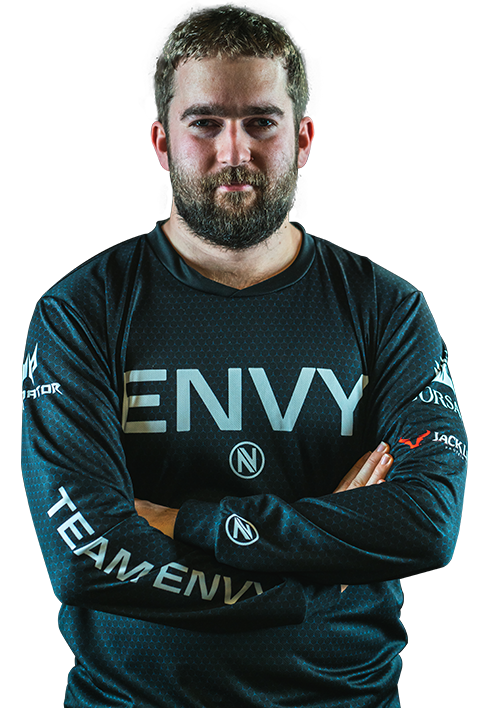 On the way to his 8-1 finish on the day, there were many memorable moments, many of which were streamed live.

Hall of Famer @SethManfield moves to 6-0, winning "probably the most insane match I've ever played" with less than 20 seconds on the clock. #PTArena3 pic.twitter.com/VaE0lcA1rU


All in all, Orzhov Yorion is a very welcome new addition to the competitive Standard metagame.

Only one player managed to fight through all nine rounds without dropping a single match. 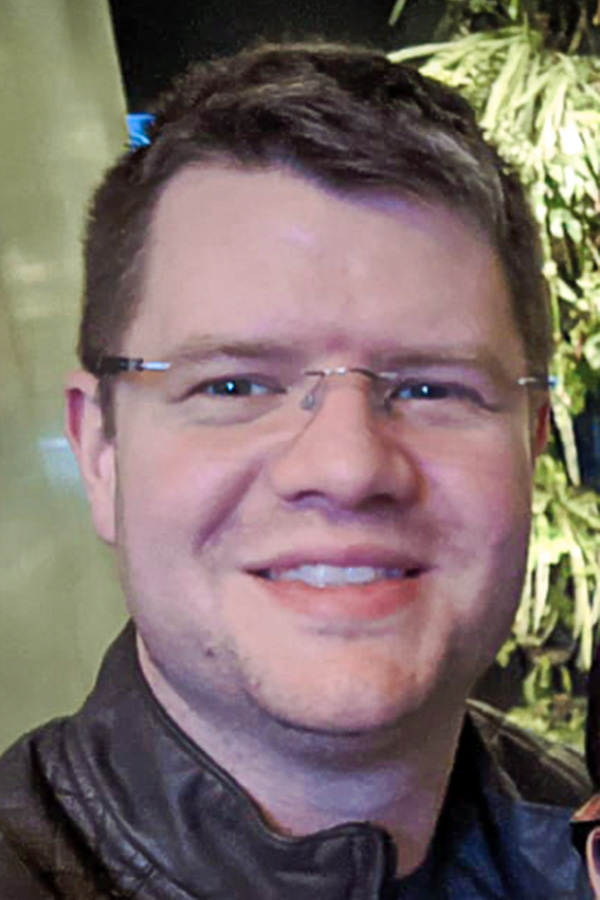 Isaac Egan, who hails from Australia, is no newcomer to high-level Magic. His big-stage debut was the 2010 World Championship in Chiba, where he impressed with his 10th place finish. He also finished 4th at Grand Prix Sydney in 2010, 18th at Pro Tour Gatecrash in 2013, and previously owned a Magic store. So he can rightfully be called a pillar of the Australian Magic community.

Nowadays, he works as a psychologist in private practice, but he hadn't given up on slinging cardboard. After winning a PTQ—"shout out to Joey Forster who lent me cards for the PTQ that got me here"—he set out to do well at the Players Tour.

"A small team of Aussies prepared for the PT together," Egan said. "I volunteered to start on Jund because I wanted to jam . The team tested a variety of decks but I didn't move because Jund Sac is heaps of fun and I was winning a bunch."

They shared extensive and structured notes in a shared document, and Egan's confidence grew as he kept winning and climbing the Arena ladder in preparation for the event. After a 48-21 record in testing, here is the deck he eventually settled on.

During the day, Egan showed his mastery with the deck. Multiple times, he found himself in seemingly unwinnable spots, but he always found a way out, often clinching the game with the help of .

With an incredible Bolas's Citadel turn, Isaac Egan turned around the match.

He now leads the #PTArena3 standings as the only 7-0 player! pic.twitter.com/uoqVOYn14P


"Obviously I'm super stoked," he said after reaching his ninth match win. "I think I went like 7-1 at PT Gatecrash, so it's not the first good run at a PT, but certainly the first 9-0 ... feels good!"


The stories of Isaac Evan, Seth Manfield, and the 71 other competitors who reached 5-4 records or better would continue on Day Two.