Calling all cosplayers! You're invited to take part in the Cosplay Contest at Magic 30! Put down your hot glue guns and take a short break from sewing: we have (almost) everything you want to know about the contest below.

In our original announcement about Magic 30, we revealed that there will be four multiday celebrations of all that is Magic: The Gathering happening over the course of 2023. We are excited to share that there will be a Cosplay Contest at each of these shows.

The Overall Best in Show winner from each of the first three Cosplay Contest events at future festivals will win weekend VIP tickets and accommodation for them, plus a friend, to join us at our final event of 2023. At this last event, the finalists from each show will be invited to take part in a grand finale where they will be in the running to win an extra special (and to-be-revealed) prize!

When you apply to participate in the contest, you can enter under one of three categories:

Depending on the number of contestants, these categories will help us ensure that everyone is judged fairly, whether this is your first contest or your 40th.

So who will be judging? Let's meet the hosts and judges of the Magic 30 Cosplay Contest! 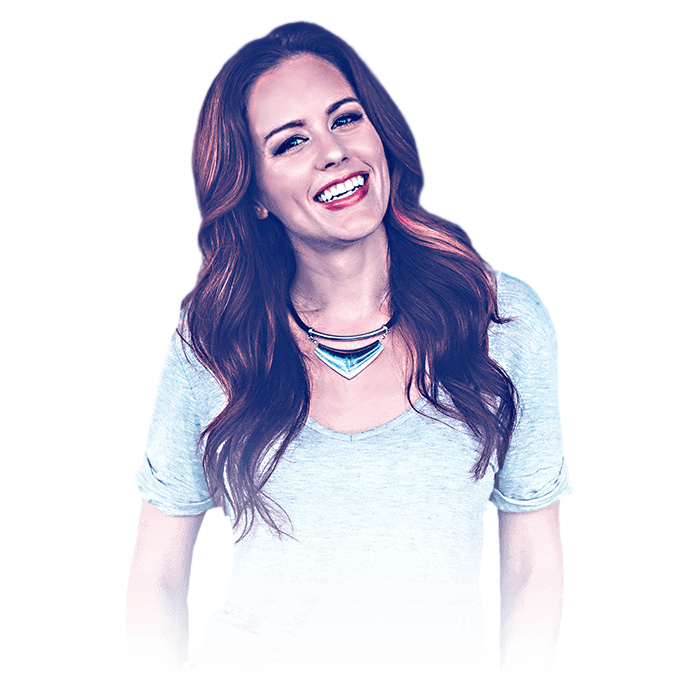 Anna Prosser is a host and presenter. You may have seen Anna heading up live shows or events like E3, Blizzcon, The Pokemon World Championships, and TwitchCon, as well as Dungeons & Dragons’s yearly live streaming events! With a background in international studies and speech communication, Anna worked as a communication consultant and on-camera talent in the early days of esports but spent the most recent years as lead producer for Twitch Studios and managing producer on the Creator Development team at Twitch. She also cofounded "Cantrip," a fantasy and tabletop roleplaying game-inspired streetwear brand, which launched in 2019. She loves to sing, show people pictures of her dog, and talk about the Pacific Northwest. 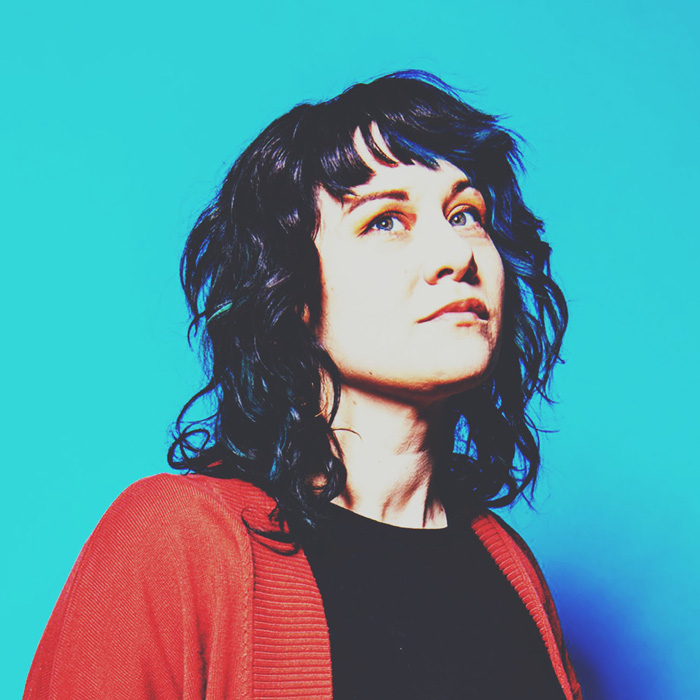 Holly Conrad is an artist and streamer living in Seattle, WA. She's created costumes and creatures for conventions and film for over ten years, as well as streamed as Strix, a Tiefling sorcerer, for Acquisitions Inc. and Dungeons & Dragons. She lives with her flock of rescue pigeons and three chickens. 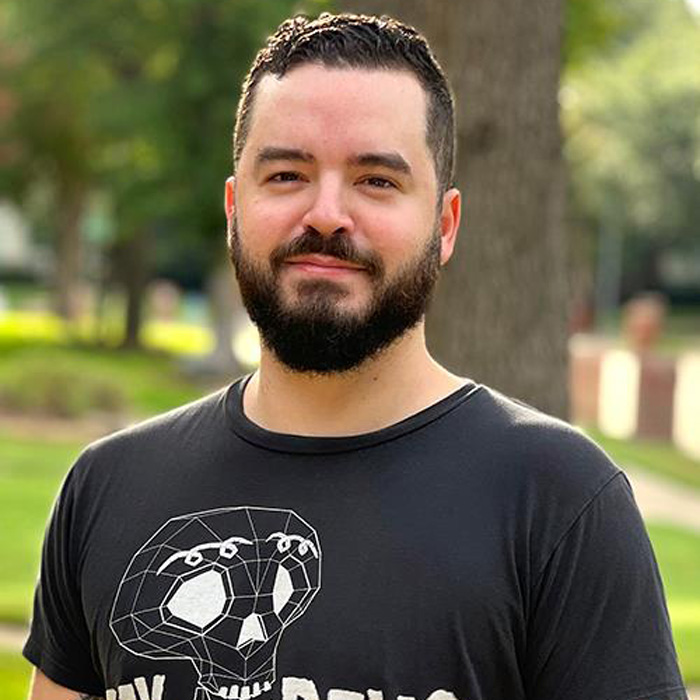 Vic Ochoa is a senior art director on the Worldbuilding team for Wizards of the Coast. For over a decade, he has worked on some of the best brands across gaming, comics, publishing, and anime. He has been playing Magic since Mercadian Masques, and his favorite legend is Phage the Untouchable (hint, hint). His personal work consists of exploring the surreal through sequential art, illustration, sculptures, and more. 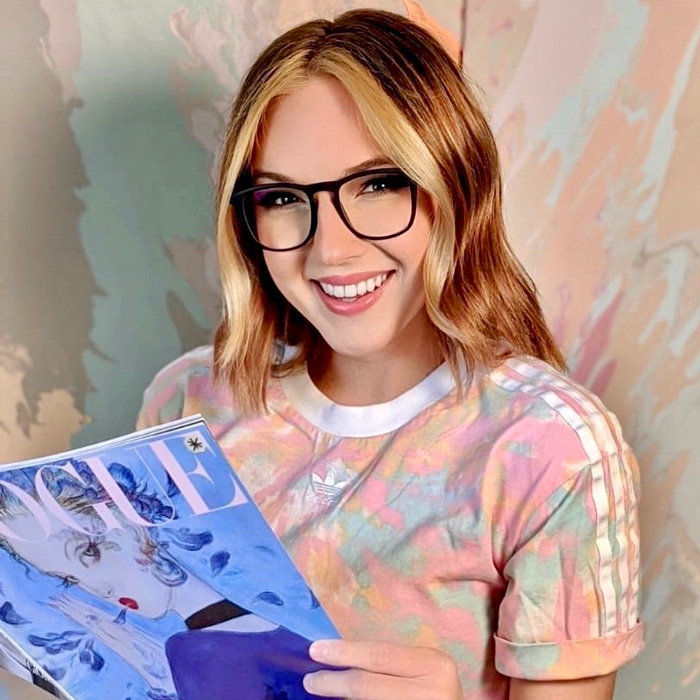 Taalia Vess is a full-time multimedia creator who specializes in Magic: The Gathering content. You can find her streaming on platforms such as Twitch, TikTok, and Whatnot. She founded "She Sparkz," whose mission is to unite marginalized communities in gaming to increase representation, provide a safe positive space, and inspire collaborative success. Outside of work, you can typically find her at her favorite local game shop, Coral Sword, where she hosts a weekly women's focused EDH night called She/EDH. Other than playing Magic, she enjoys traveling, a good cup of coffee, and a hot bowl of pho. 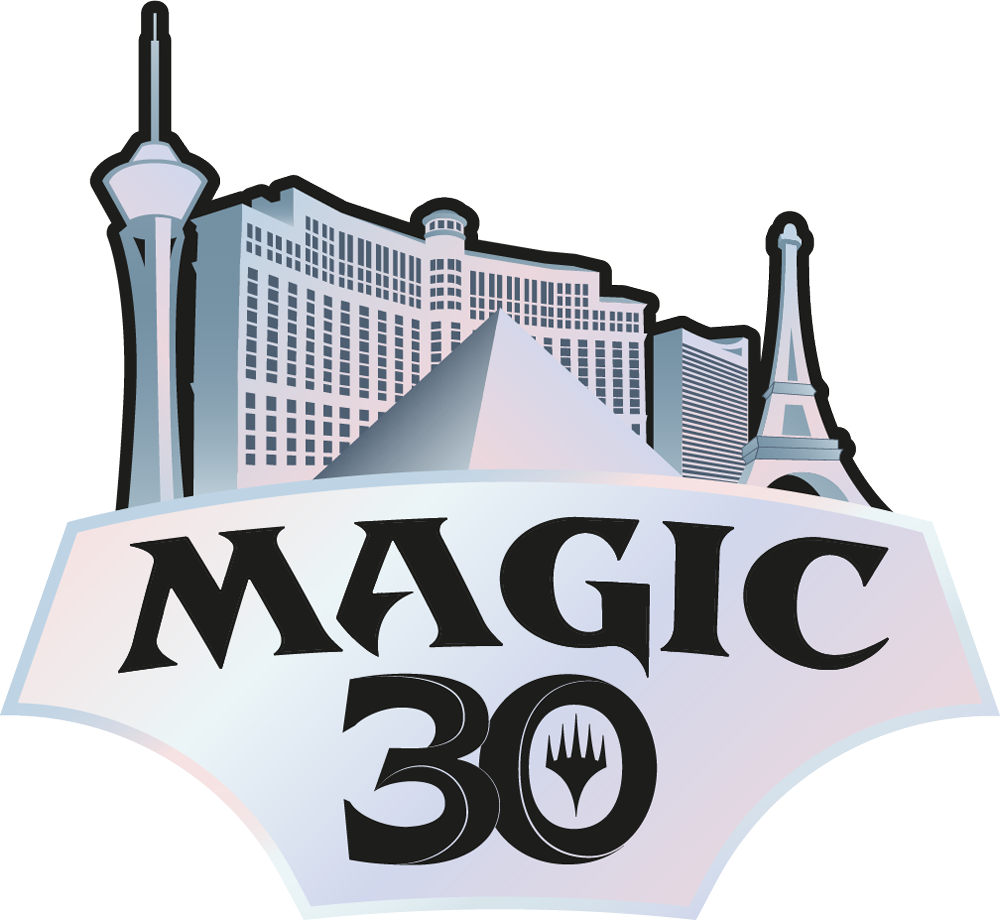 Now that we’ve covered the finer details, we don’t want to distract you from picking a favorite cosplay you previously created, crafting something brand new, or altering something to make it feel just right. We can’t wait to see your creations in Las Vegas—good luck in the contest!