Stanislav Cifka knows Magic. Eight years ago his career kicked into high gear, culminating with a win at Pro Tour Return to Ravnica that cemented him as a player with incredible technical skills at the highest level of play. 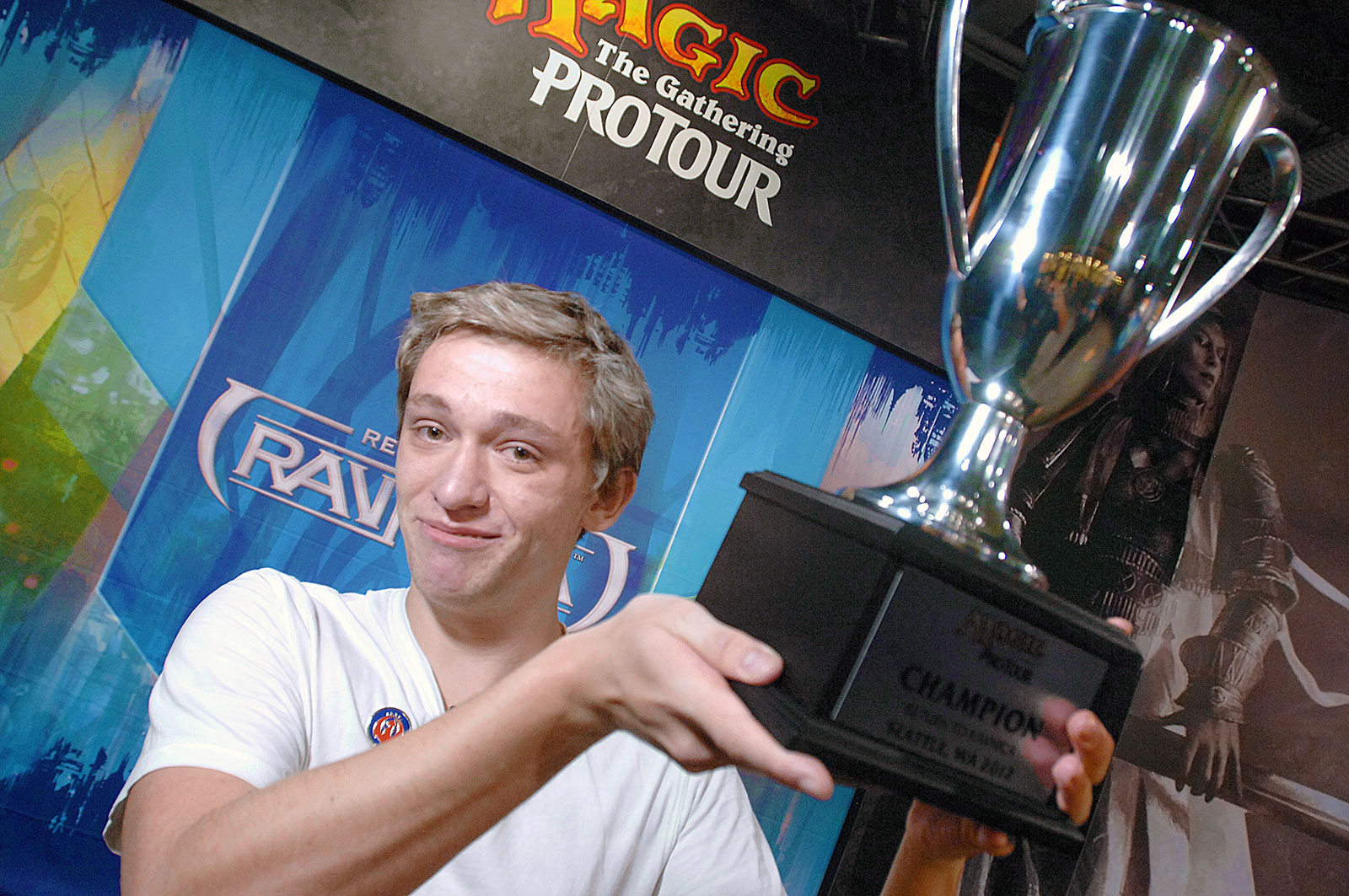 Then, he was gone. Magic continued to grow—thrive—with new champions rising to the top of the game. But Cifka hadn't disappeared, and he wasn't done competing. His journey to the top, and now battling to be right back there again, underscores Cifka as a commensurate competitor.

"Like lots of other people, I first picked up Magic during high school, but back then I wasn't taking it too seriously and rather focused on chess." Cifka said. Becoming ranked as FIDE Master was the just the start of his success with competitive gaming. Despite break from Magic, great strategy and high level competition has a way of attracting his interest. "The turning point came in 2011 when Martin Jůza invited me to hang out with some friends for a week that concluded with Grand Prix Prague, which got me really hooked and translated into memories and friendships that are still lasting today."

The depth and skill of competitive Magic had hooked Cifka, and his quest to rise up was rewarded as he battled his way through events.

"In the following year I finished in Top 4 of Nationals, Top 32 at Worlds, and cemented Platinum with Top 32 at Pro Tour Avacyn Restored in Barcelona." Cifka said. "Right after that came what is probably my biggest Magic success to date: Taking down Pro Tour Return to Ravnica with the infamous Eggs deck." 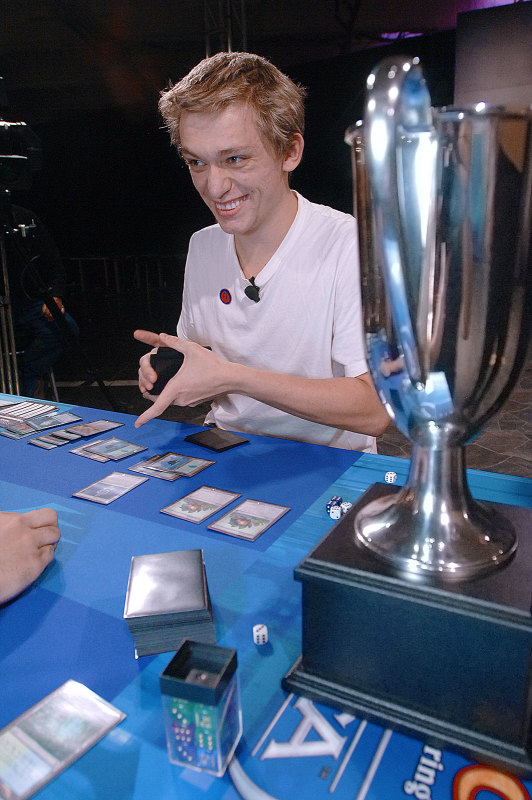 Cifka continued on his path of success, earning two more Grand Prix Top 8s and a second Mythic Championship Top 8 at Pro Tour Journey into Nyx in Atlanta. Then, it seemed like he vanished from the top of Magic.

"A couple years as Platinum pro followed until Hearthstone got released, right at the time when streaming was becoming a big thing." Cifka said. "This idea of having an electronic game and an awesome platform to share it really caught my interest. Once again what tipped the scales was visiting an event, this time Dreamhack Bucharest. There I met and made friends with a number of people that have since become legendary across many games and social media channels, people I'm still very fond of even nowadays even though I get to meet them rather rarely."

Another game, Hearthstone, had grabbed him by the lapels. Like with Magic, Cifka rose through the ranks and found success in the emerging competitive space it offered. But it couldn't hold him forever.

"The peak of my Hearthstone career was probably winning Hearthstone Global Games with the Czech national team." Cifka said. "Forward to 2018, Magic managed to find its way back to me in the form of Silver Showcase but around that time I also got into Artifact beta. I really fell in love with the game and what its background was offering. I spent a huge chunk of my time preparing for its release, in the hopes it would become the next big thing. Unfortunately, reality hit a little bit harder this time, so early this year I called it quits."

Cifka is always seeking the right kind of challenge. One game—chess—has remained part of Cifka's routine throughout the years. "I still play a couple games daily when I want to do something other than cards and I've managed to maintain my master Elo rating."

Then Magic made its ways back to Cifka.

"And since I wasn't too happy with the place Hearthstone was in anymore, I decided to not come back and look for other options." Cifka said. "I spent my days on autobattlers, visited the World Series of Poker, and since Ondřej Stráský got to both the Mythic Invitational and Mythic Championship III in Las Vegas, I also invested some time into playtesting and playing qualifiers on MTG Arena. Then, one Kethis Combo deck and one Mythic Championship later, here we are." 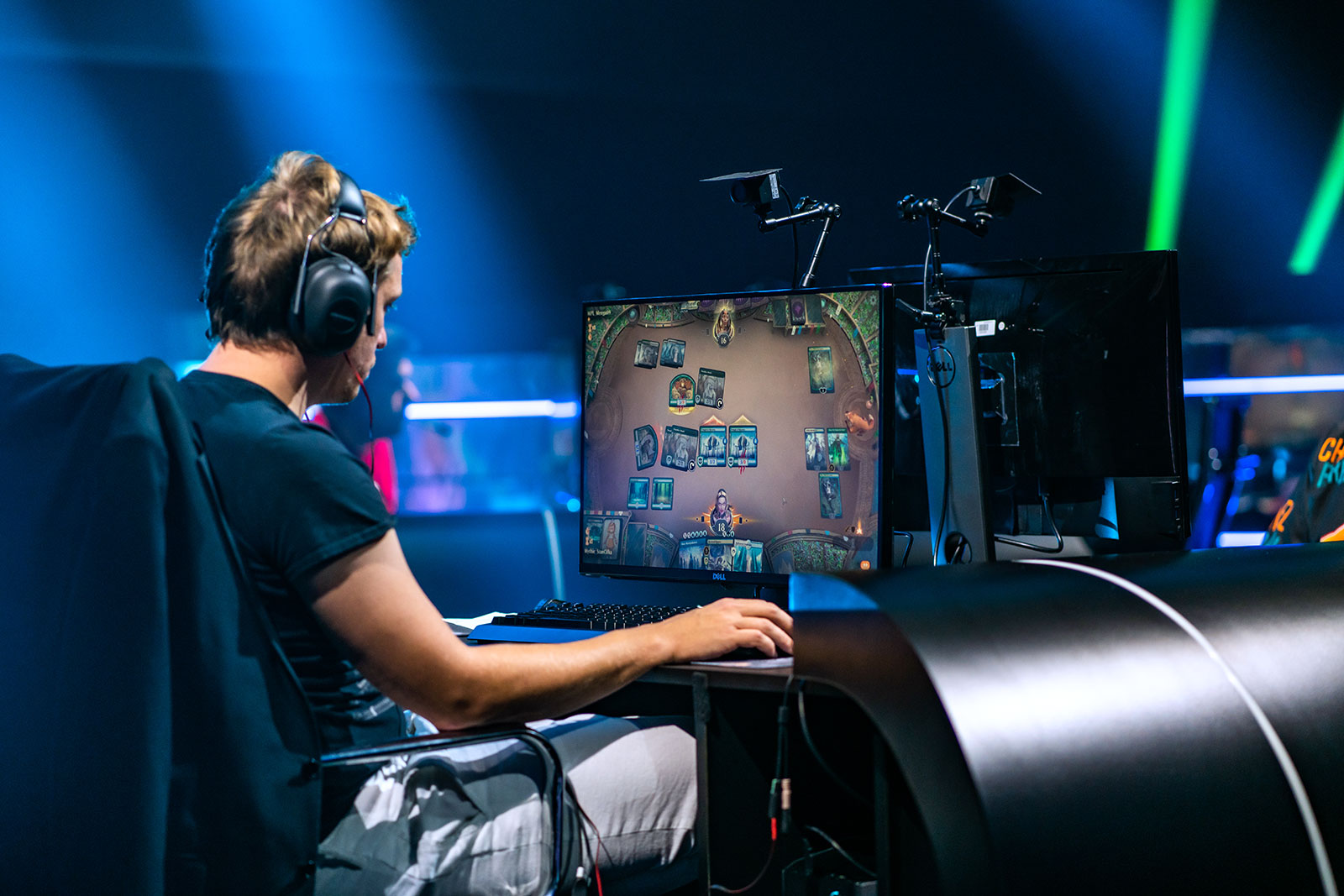 Finished 5th at #MythicChampionshipV , I feel I did solid work during preparation and tournament, but there is still room for an improvement, so maybe next time? :) And gratz to our Champion @JavierDmagic !!!🙂🙂🙂


Getting that Mythic Championship invite came as part of his work alongside Stráský, and teaming up with Jůza led to excellent Day One performances there.


Collaborating with friends—playing a great game—is part of how Cifka has stayed dominant wherever he's put his focus. "The Czech House" is where both Stráský and Cifka live, alongside more players, who put in the time to dominate competitions.

This is the list I played to 8-2 record today. @StanCifka and @IvanFloch_ broke the format in half again! Will post sideboard guide tomorrow after the #MCQW is over! pic.twitter.com/kWudQgRThi


The history of their house and friendship reaches back years. "There's four of us: myself, Ondřej, Jan Kotrla (KK) and Ivan Floch. We first moved in together five years ago when we had an idea to for a streaming team along with Lucas Blohon, but it fell apart pretty quickly and I went on to try and established myself as a Hearthstone pro instead." Cifka said, listing two fellow Mythic Championship winners (Floch and Blohon) as well as a future one (Stráský). "Ondřej, KK, and I kind of clicked and stayed together, then Ivan joined us again when we got a larger place to stay while Lucas got married and went his own way."

"I think the cornerstone of our process is smart planning and hard work. We try to assign tasks efficiently and then put the hours in, while providing feedback to others even if they're not necessarily working on the same thing." Cifka explained. "Typically, I would be the one trying out a lot of new stuff and taking care of the deckbuilding process. Whenever I'm onto something, I pass it to others for larger sample size. Sometimes we ditch it, sometimes it's fun and fresh so Ondřej is able to present it on stream, and sometimes it's broken so we polish it for the next event." 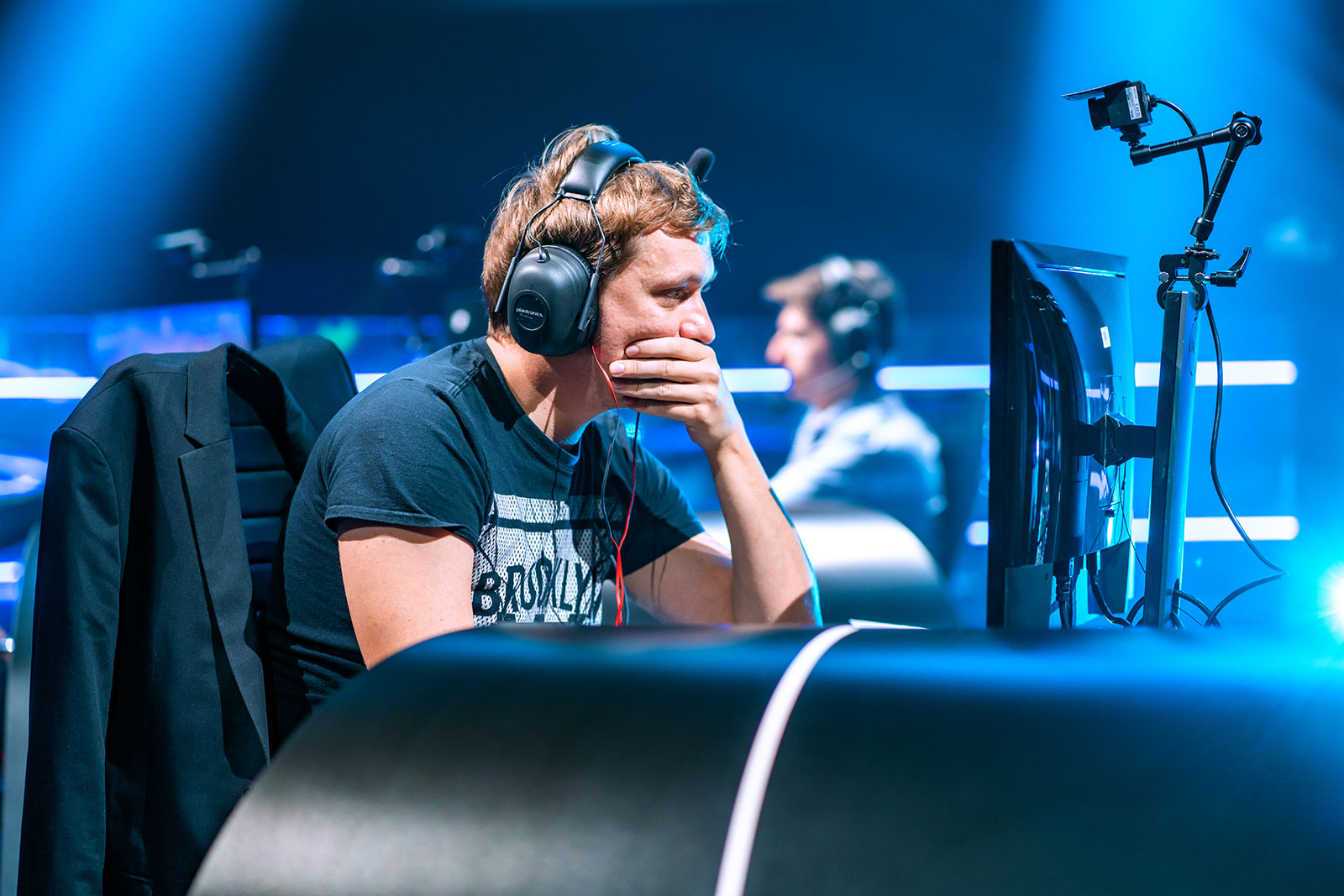 Cifka is both a cerebral, and strong, opponent to face.

Collaborating isn't exclusive to their residence—both Stráský and Kortla are making the trip to Mythic Championship VII to support their housemate. Kortla, who has been alongside him throughout the years, is closer to family than simple friend for Cifka.

"My family has always supported me in my decisions. They also follow coverage and watch my matches, which I value very much." Cifka said. "My friend KK (Jan Kotrla) has been around from almost the beginning together when we started playing Hearthstone competitively. Since I've signed my first professional contract, he has shifted to managing a broad sort of things from IT stuff and graphic designs, to smallest ones like travel arrangements. Not having to worry about any of that is what let me focus solely on my game and really helped me grow as a player over past couple years."

Through it all—the house, the friends, the variety of games from and leading back to Magic—Cifka has maintained his skills and tenacity to be one of any game's best.

And it's obvious what he wants now.

"The next step is to make it to the MPL during the shortened season next year. Then, well, it's a long way to go but let's say when I do something I strive to be the very best."

With a post-Oko Standard and a house built on breaking formats, Cifka is a Challenger poised to reclaim his spot at the top of the game. Don't miss a minute of the action all weekend when the Mythic Championship VII broadcast kicks off December 6 at 9 a.m. PST / 12 p.m. EST / 5 p.m. UTC at Twitch.tv/magic.