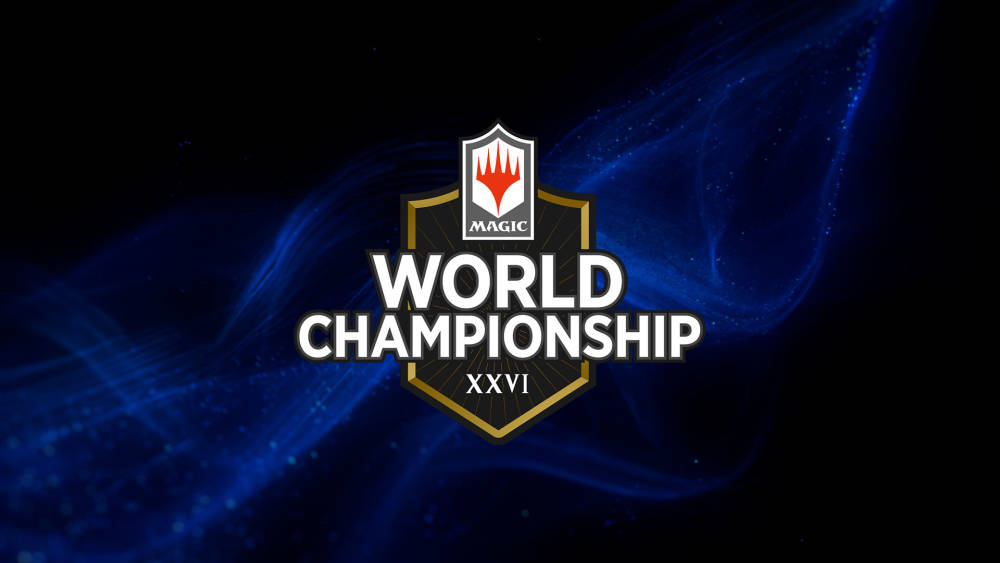 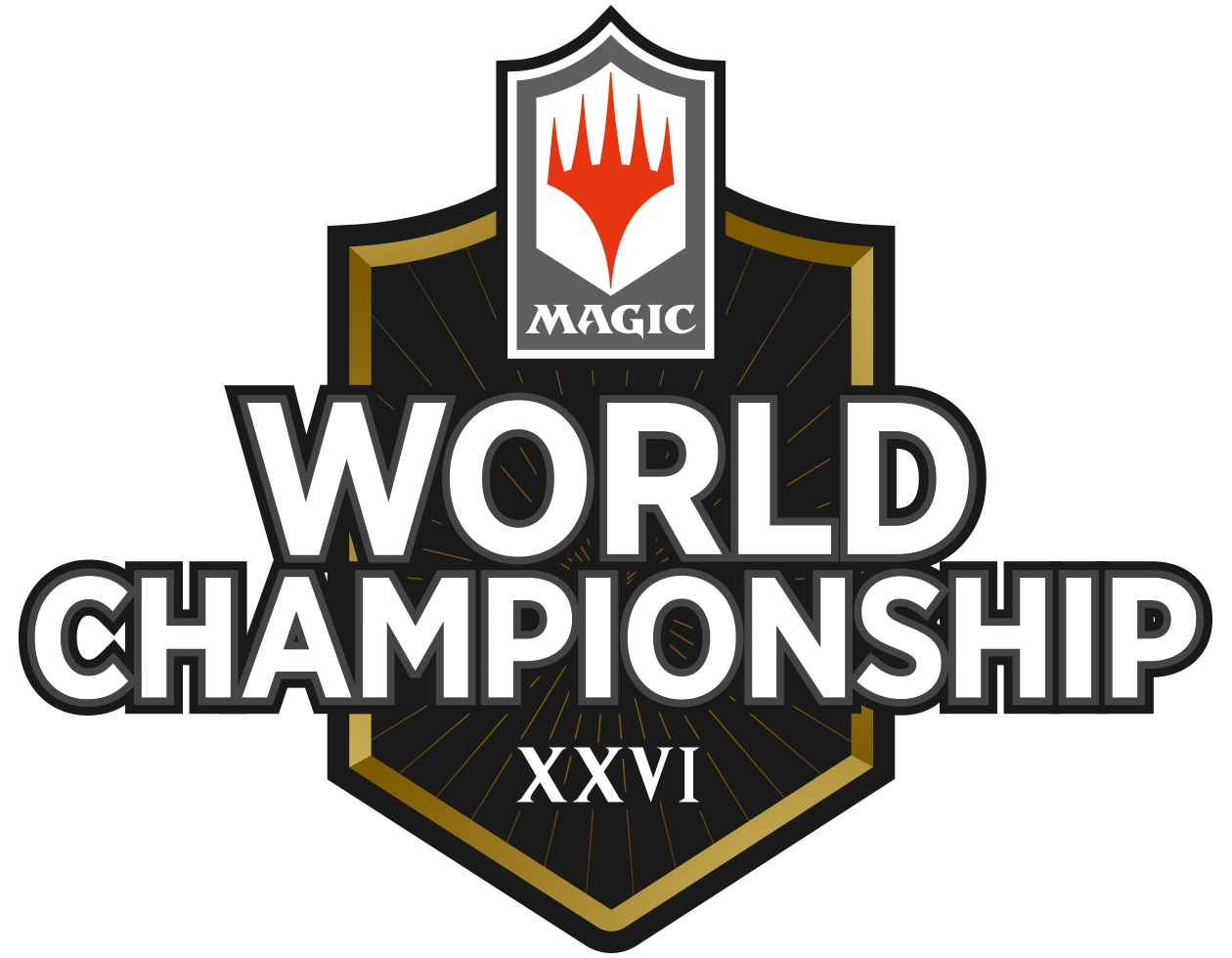 Find your champion for Honolulu this February.

Take your step toward the Magic World Championship.

The Player Tour is your first step towards the Magic World Championship. With three global locations each series—Americas, Asia-Pacific, and Europe—qualifying for the Players Tour Finals and earning Player Points to pursue the Magic Rivals League begins with success at the Players Tour.

Find the next Players Tour event, check out the complete 2020 schedule, and earn your qualification today.

The Players Tour Finals is where the best tabletop Magic players battle. With qualification to the Magic World Championship and even more Player Points to earn Magic Rivals League invitation, winning a Players Tour Finals puts your name into Magic history.

Earn your qualification for the Players Tour, then win your way to the world stage.

In Theros, the pantheon of gods vies for undying devotion among their mortal subjects. But in the Underworld, there is only one master: the Lord of the Dead. Break free from death's shackles as a hero reborn. Choose your god and fight in their name...or forge a destiny all your own.