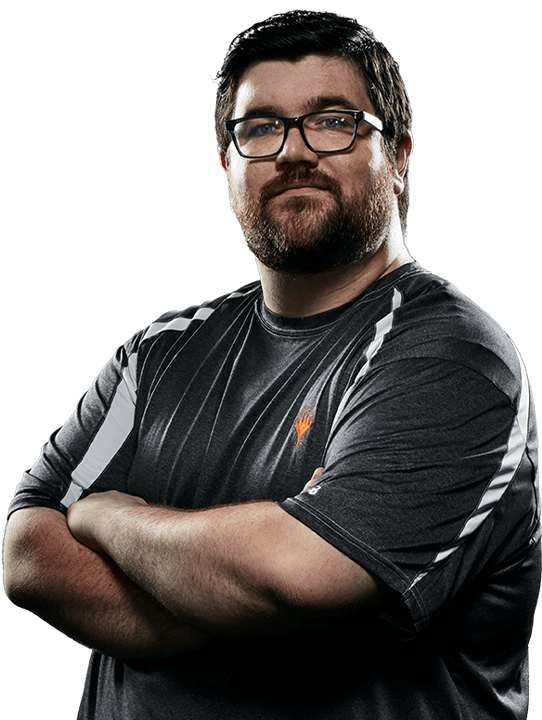 Back when he was an unknown usurper, Brad Nelson won the first-ever playoff for Player of the Year 2010 in one of the most dramatic live events in Magic history. Since then he's built a reputation as one of the best Standard players in the world. He enjoys sparring with his brother Corey Baumeister or close friends—and fellow MPLers—Seth Manfield and Brian Braun-Duin.